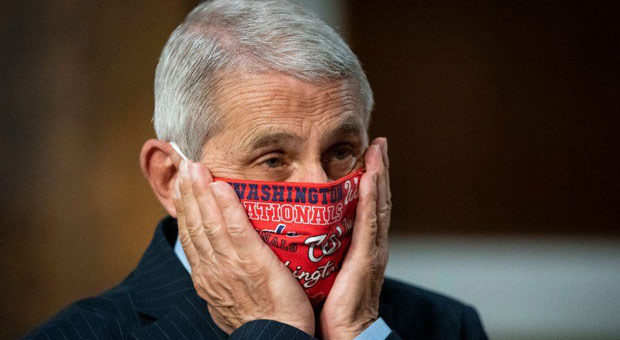 Dr. Fauci is facing a mounting backlash after his emails were released

One of America’s leading medical experts has slammed Dr. Anthony Fauci in a scathing statement, declaring that the U.S. National Institute of Allergy and Infectious Diseases director’s credibility is “entirely shot.”

Fauci has been facing mounting backlash after the recent release of his emails show him saying one thing in private and another in public.

Jay Bhattacharya, epidemiologist and professor of medicine at Stanford University, took aim at Fauci during an appearance on Fox News‘s “The Ingraham Angle.”

“There are emails you can find in the treasure trove of emails that have been released where he acknowledged the virus has been aerosolized — well the cloth masks people have been recommending, they’re not particularly effective against aerosolized viruses,” Bhattacharya told host Laura Ingraham.

Yet Fauci would later publicly insist that one mask is good and two might be even better.

“I really don’t understand his back and forth and his answer made absolutely no sense,” he said. 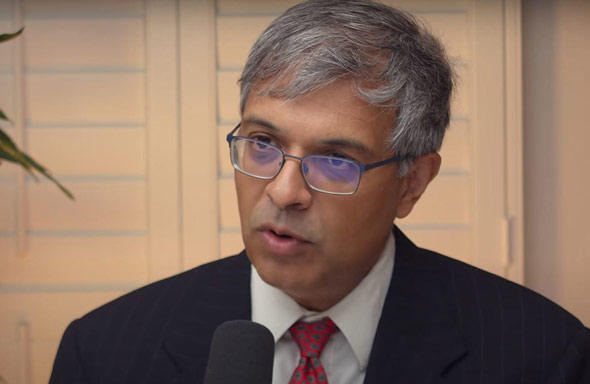 Professor Jay Bhattacharya says Dr. Fauci’s credibility is ‘entirely shot
Bhattacharya said that although there has been evolving research, the facts about how the virus spreads did not change “a ton.”

“Yes, you should change your mind when the science changes, what is that science that changed that convinced him that masks are the most effective way?” Bhattacharya said.

“The CDC Director Robert Redfield said masks were more effective than vaccines and Dr. Fauci did not contradict him when Dr. Scott Atlas said that was nonsense, which it was,” he said.

“I think his credibility is entirely shot,” Bhattacharya said.