National File’s reporting, falsely labeled “misleading” by Twitter, is once again vindicated by the CDC 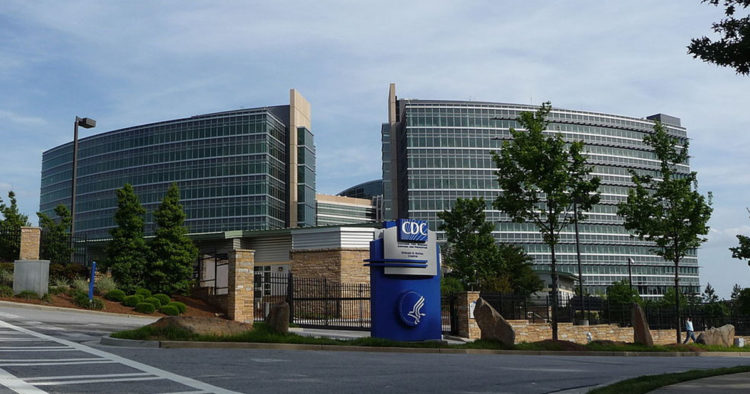 The Centers for Disease Control has announced Thursday that it has scheduled an emergency meeting to discuss increasing reports of myocarditis and pericarditis (heart inflammation) in individuals who had recently received the COVID vaccine, specifically the mRNA Pfizer and Moderna COVID  vaccines.

The virtual meeting is scheduled for June 18 and will last from 11 a.m. to 5 p.m. Eastern Standard Time. The CDC’s Advisory Committee on Immunization Practices (ACIP) has outlined an agenda for the emergency meeting, which lists several data points uncovered during the investigation previously reported on by National File.

The CDC ACIP notes that 488 total reports of heart inflammation have been received regarding the Pfizer vaccine, and 301 total reports have been received regarding the Moderna vaccine. The median range of time for the onset of symptoms from the vaccines is 2-3 days, and the majority of cases involve males whose average age for inflammation symptoms is 30 years old for the first dose, and 24 years old for the second.

Fifteen of the cases involve patients who are still hospitalized at the time of the report, with three remaining in intensive care units. Of the 270 patients who have been discharged, 49 have an unknown recovery status. The report concludes that “Analysis of VAERS preliminary reports of myocarditis/pericarditis is in progress, including follow-up to obtain medical records, complete reviews, apply CDC working case definition, and adjudicate cases.”

National File’s reporting on the CDC investigation into myocarditis cases in May was falsely labeled as “misleading” by Twitter, despite the facts that the sourcing for the article came directly from the CDC’s website. Users were unable to like or retweet the story, and were cautioned by a message in bold text that partially redirected, ironically, to the CDC’s website.